Why do I have pink discharge before period? 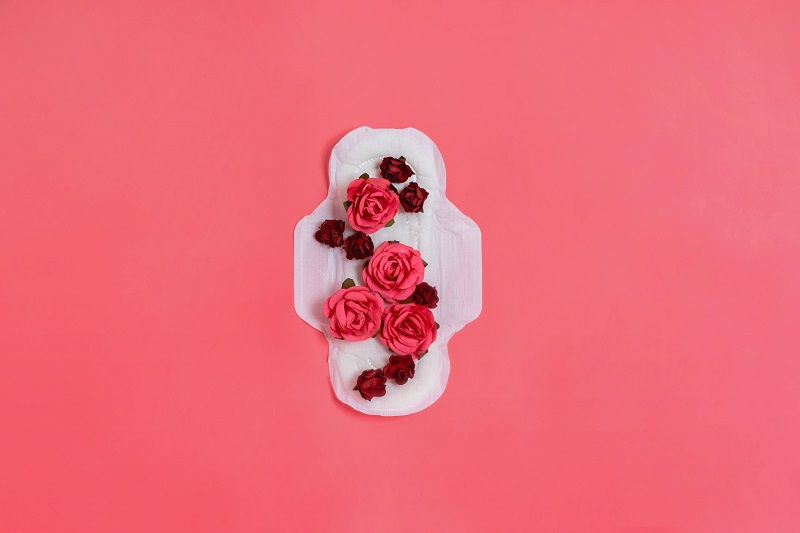 16 Jun Why do I have pink discharge before period?

Vaginal discharge is a lubricating and protective liquid produced naturally by glands located in the female intimate area. This can be watery or thicker depending on the time of the menstrual cycle or if you suffer from any pathology and, likewise, not only its consistency can change in these cases but its color and texture also do so. Thus, some slight changes or when it is menstruation there is nothing to worry about, but when the changes are important it is normal to worry. It is necessary to inform yourself well and go to the gynecologist since it may be due to a health problem.

For example, you have probably ever wondered “why do I have pink discharge before period?” Since you may have seen it in your underwear or when cleaning your intimate area. So, keep reading this article and discover the reasons that answer your question and more details.

Why pink discharge before period?

It is a light spotting with a light pink color and it is normal in this process, since in the release of the ovum and its passage through the fallopian tube to the uterus it can cause slight bleeding. Also, more premenstrual symptoms tend to appear in this process, such as pain or discomfort in the lower back and abdomen, cramps and the breasts becoming hard and more sensitive to any friction.

Therefore, if you have pink discharge and ovarian pain about 2 weeks before your period is due, it is not a reason to worry, but you do have to go to the doctor if the amount is abundant or in case the color changes and it turns very red.

If you notice pink discharge when cleaning and your period has recently gone away, in this case it may be the simple expulsion of blood residues that may have been retained or, if the bleeding is light pink or even reaches being brown, you might have vaginal bacteria.

If this slight spotting in the following days becomes more intense and becomes reddish or increases a lot. You feel more symptoms such as abdominal discomfort and pain, a bad smell of vaginal fluid or you have itching or redness in your intimate area, in that case, You will need to go to the doctor as it may be a menstruation mismatch or it may be a sexually transmitted disease , bacterial infection, or other conditions.

The light pink color in vaginal discharge can also be an embryonic implantation bleeding, that is, when a fertilized egg implants itself in the uterus wall normally one week after fertilization. As the ovum has been placed in the endometrium that lines the wall of the uterus, it is frequent that slight bleeding

So if you notice that you have pink discharge and a delay in your period, you may have become pregnant. But in implantation bleeding there can be a pale pink color to a dark brown tone, for this reason it is easy to confuse this situation with the beginning of the rule. If it is an implantation, this coloration will diminish and in about a week it will disappear, on the other hand, if it is about menstruation, it will become red and more abundant in the first two or three days. Therefore, if you suspect that you may be pregnant, you will have to take a pregnancy test and go to the gynecologist.

You may have pink vaginal discharge while pregnant and, in this case, the reasons may be several but the most common are the following:

The increase in the production of estrogens: one of the most notable changes in the pregnant woman’s body is the increase in estrogens and this fact sometimes produces a slight pink bleeding and, in this case, it will not increase or last for many days.

Sex with your partner: as the female reproductive system carries out the gestation of an embryo, its tissues are sensitive and even inflamed, so the friction that occurs during intercourse can easily cause slight bleeding.

Another reason that this light color can be seen in vaginal fluid is ectopic pregnancy. This occurs when the ovum is fertilized when it is in the fallopian tubes and, instead of continuing its journey to the uterus and implanting itself in its walls, it remains stuck in the tube. In addition, it may be the case that the ovum is implanted in the cervix, resulting in a cervical pregnancy, or the abdomen resulting in an abdominal pregnancy.

It can occur for many reasons, among which we mainly find a family history of this type of pregnancy and abnormalities in the fallopian tubes. Among the symptoms we can observe vaginal bleeding that can be light and light in color or increase and become a more intense red color, intense pain in the waist and lower abdomen and fever and nausea among others. As the risks are diverse for both the mother and the embryo, it is crucial to see a doctor as soon as symptoms of this condition begin to be noticed.

Another possible cause of this slight coloration of vaginal secretions is a fungal infection, although it is not as common as others that we have discussed. It is usually caused by the Candida albicans yeast when it reproduces more quickly, giving an uncontrolled growth in the vaginal area. Thus, vaginal candidiasis and producing itching, burning, stinging and irritation also causes a thick and whitish discharge. Sometimes, you can see a little bleeding, with a light pink tone, due to the great irritation that it suffers the vaginal mucosa.

For this reason, as soon as you notice some of the symptoms above, you should go to the doctor promptly to begin treatment as soon as possible, whether they are antifungal orally or topically applied directly to the intimate area.

Why do I have pink discharge before period? 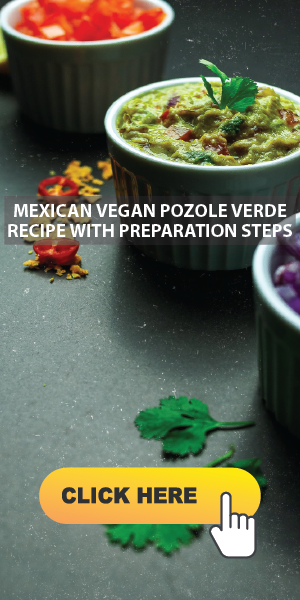 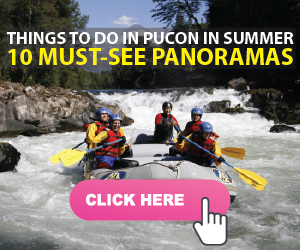 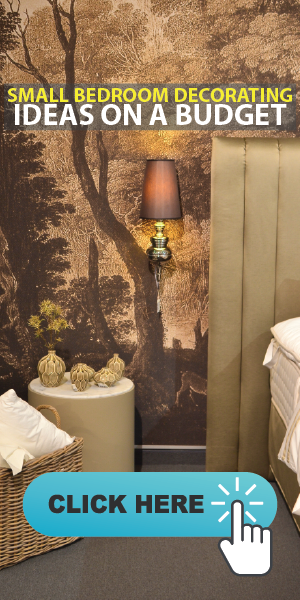 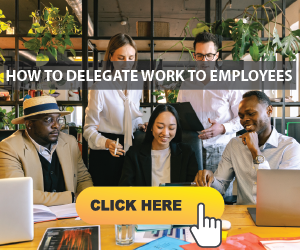